Overview: “Gears of War: Judgment” delivers the most intense and challenging “Gears of War” game yet, with a campaign that takes you back to the immediate aftermath of Emergence Day — the defining event of the “Gears of War” universe — for the very first time and tests your mettle in highly competitive new multiplayer modes.

Available only on Xbox 360, the “Gears of War” series has sold more than 18 million copies worldwide. “Gears of War: Judgment” will launch worldwide in early 2013.

Set years before the events of the previous “Gears of War” trilogy, “Judgment” centers on Kilo Squad, a troop of soldiers led by Damon Baird and Augustus “The Cole Train” Cole. They are joined by newcomers to the “Gears” series, Sofia Hendricks and Garron Paduk, as they attempt to save the besieged city of Halvo Bay from a terrifying new enemy.

Playable cooperatively with up to three friends on Xbox LIVE (four players total), “Gears of War: Judgment” depicts the planet Sera on the brink of annihilation by an unstoppable new Locust menace, giving you a new vantage point into one of the richest and most acclaimed sagas in gaming.

Marking a first for the “Gears” franchise, “Gears of War: Judgment” features a “Mission Declassification” system that lets players experience more challenging gameplay scenarios and achievements by uncovering critical information during the course of the campaign.

Faster and More Intense Combat
“Gears of War: Judgment” delivers a riveting gameplay experience that gets back to basics, captures the true essence of “Gears” combat and introduces a new style of combat that’s faster-paced and more action-packed than ever before.

“Gears of War: Judgment” introduces a new Smart Spawn System [S3] for both campaign and multiplayer action. This new system ensures that each encounter is unique and new because types, timing and locations of enemies change with each new encounter.

An objective-oriented mode that lets five-player teams alternate between playing as Locusts and COG soldiers, OverRun marks the first time that a class-based, competitive multiplayer experience has been introduced in the Gears of War series and amps up the addictive gameplay with a deep player progression system layered on top of the experience.

Additional game modes will be announced at a later time.

About Gears of War

Published by Microsoft Studios, the Gears of War franchise has sold more than 18 million copies worldwide and redefined the third-person shooter genre for this console generation. Released in 2011, “Gears of War 3” was the highest-rated shooter game on any platform, according to Metacritic.com.

The game has also inspired a full line of toys and collectibles, apparel, an upcoming film, graphic novels and a book series by New York Times bestselling author Karen Traviss. The Gears of War series is exclusive to the Xbox 360 video game and entertainment system and its riveting multiplayer action makes it one of the most popular titles on Xbox LIVE. More information can be found at http://www.gearsofwar.com. 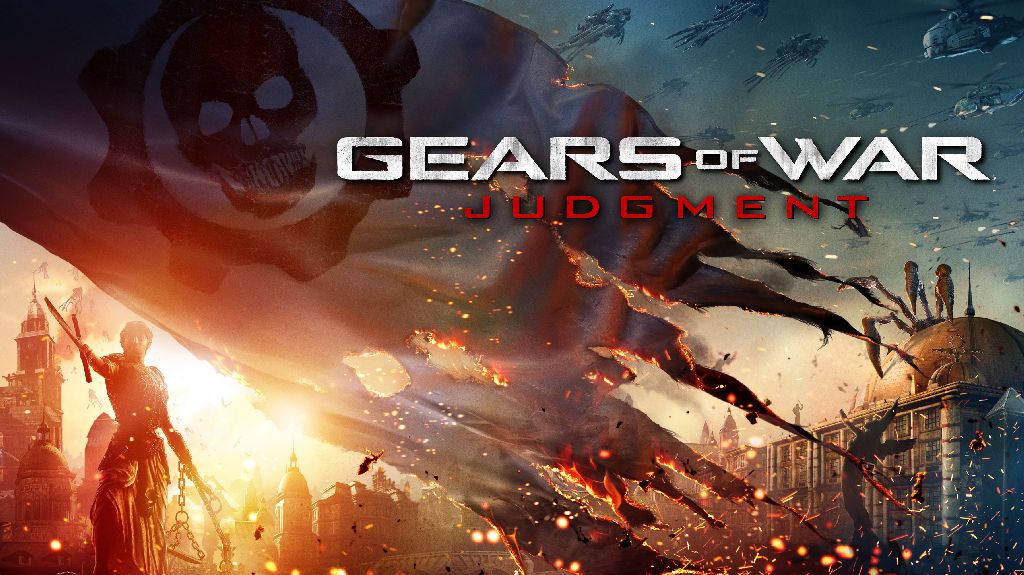 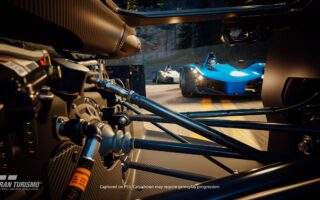 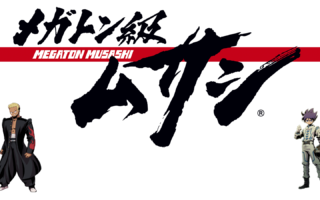 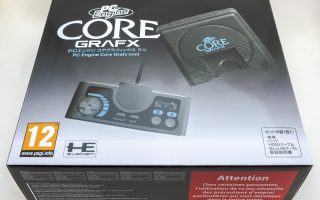