Beside the usual exhibition areas, a newly established VR Area was established, which was larger than expected.

Companies from more then 20 countries and regions from around the world are be participating including Ireland, the UAE, Israel, Indonesia, the UK, the Netherlands, Canada, South Korea, Singapore, Spain, Taiwan, China, Chile, Germany, Finland, Brazil, the United States, Vietnam, Poland, Hong Kong, Macau, and Malaysia. Naturally most of the exhibitors are from Japan.

Attached are my latest pictures from the TGS 2016. 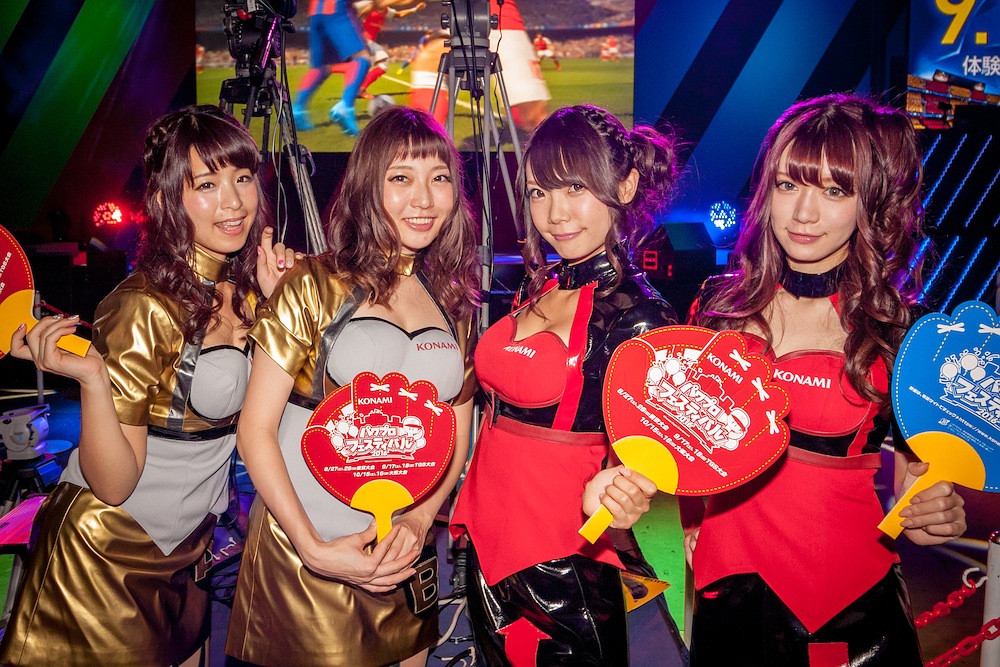 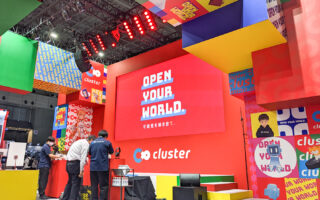 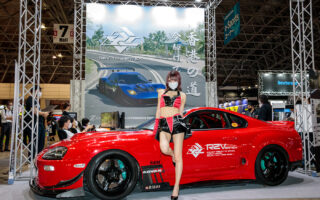 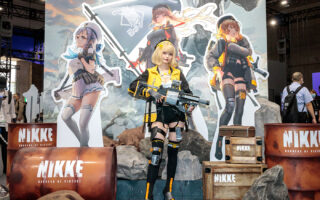