Megami Meguri gets currently only released in Japan, but the Devil May Cry Series, the worlds of Monster Hunter and the releases of Biohazard/Resident Evil you know all – those games are published by Capcom!

As every year at the Tokyo Game Show, Capcom Japan had again a large booth at the TGS 2016 and presented a lot of news to the gamers, thank you! 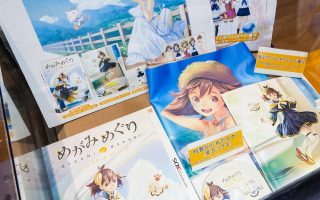 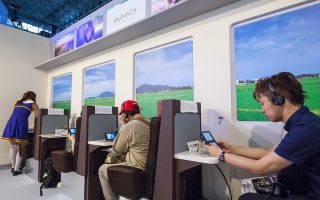 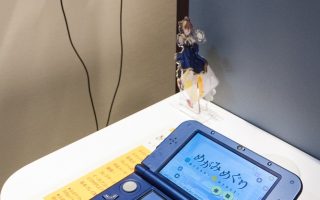 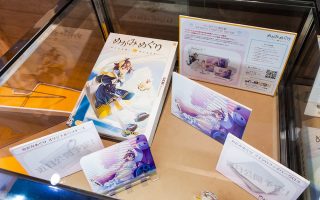 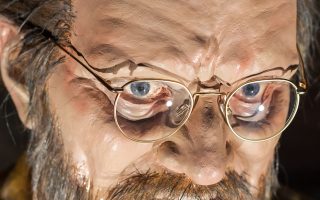 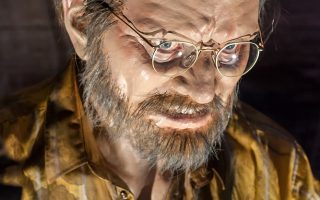 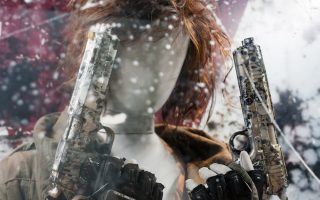 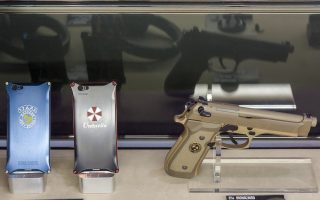 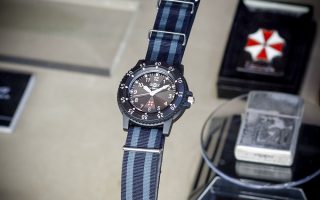 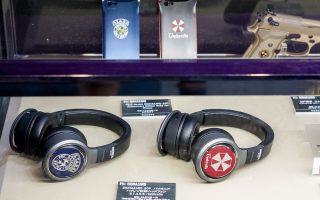 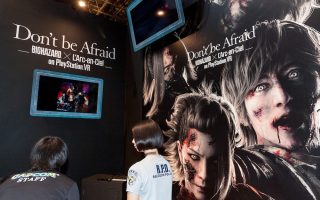 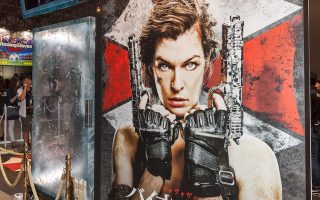 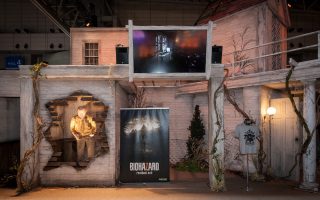 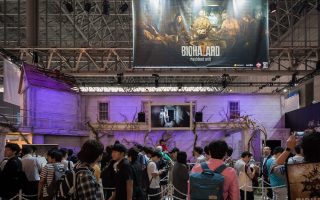 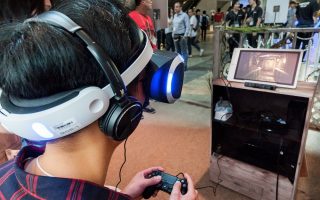 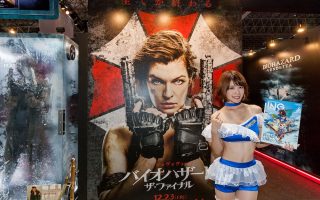