TGS2016 Overview Part One: No surprise but highly satisfied 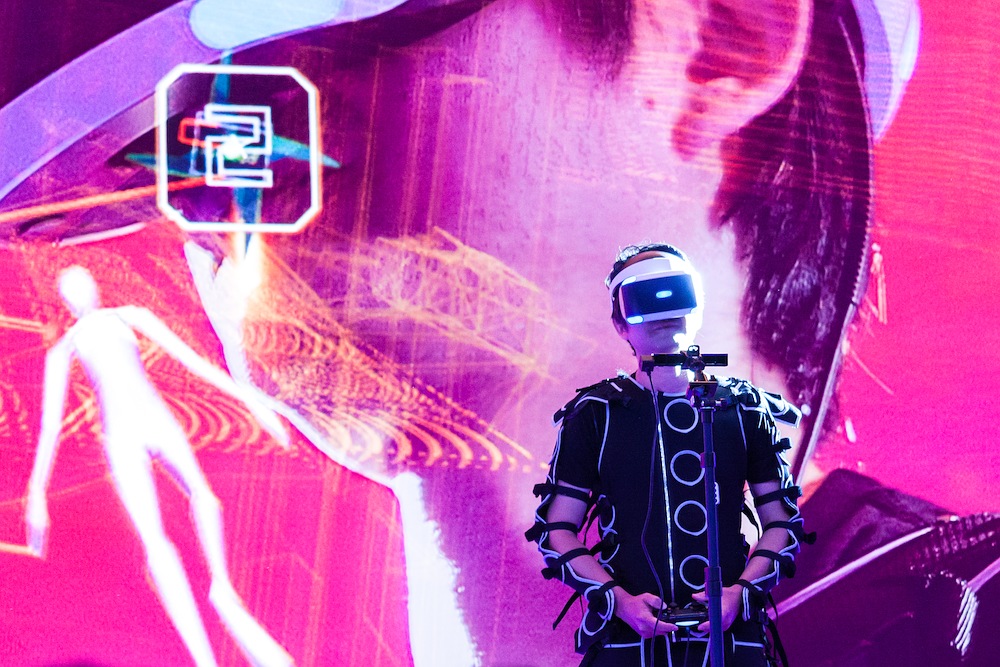 The 20th TGS – Tokyo Game Show 2016 just finished last week. This year’s TGS has been less surprising in hardware and software than previous show did. However, so many good games have been on the show.

Virtual Reality gaming is not the far future anymore – it happens right NOW.

This TGS had so many variations of VR hardware and software. PSVR is going to be released next month and so many VR games are ready to sell.

I checked many VR gaming booth on the TGS. Those are not VR demos anymore, but those are real VR games.

I recommend Rez infinite very much as the 1st and best PSVR shooter.

BTW, VR game playing on the Tokyo Game Show has been very very time consuming.
It costs at least about 30min for one title. That is a big problem for the press and game-fans. 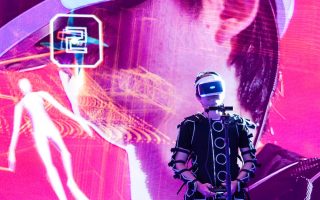 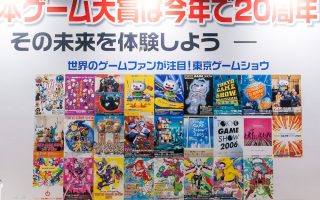 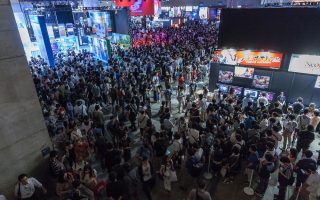 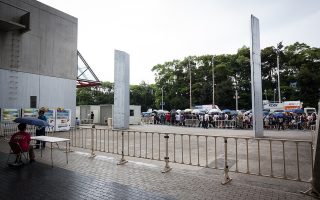 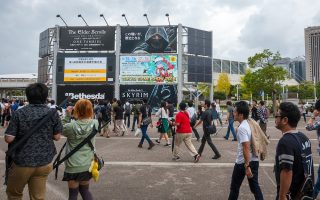 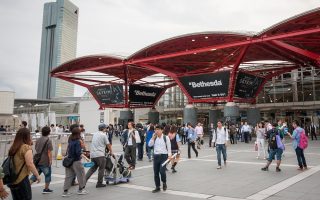